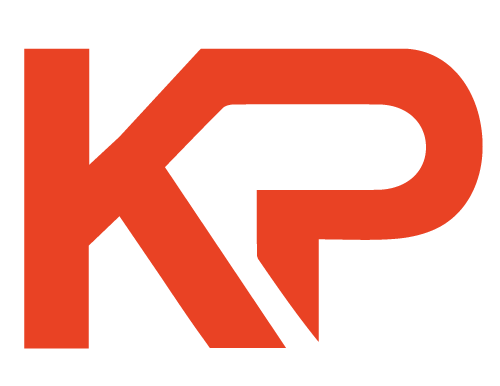 We started in 2006 and have done every type of event under the sun. We’re friendly, fun to work with, and your goal is our goal. From the start of our journey together, we work with you as partners to achieve your perfect event.

is Atlanta’s iconic Master of Ceremonies & event producer. As director and emcee of the Live Wire Show, he constantly redefines the standard of excellence and pushes the envelope on a mission to be the future of entertainment.

After his years in the music industry as an emcee, choreographer, and production manager, he has come back to Atlanta to build a one-of-a-kind full scale entertainment and production company that gives each of his clients the attention, the show & the experience they’re looking for.

In the company he instills his core pillars of success which are passion, execution, enthusiasm & satisfaction.

is an internationally acclaimed DJ and Billboard charting record producer. He has been an on-air mix show DJ and personality for syndicated radio stations including The Ricky Smily Show, The Kidd Kraddick Show & Q’100’s Cardio Radio.

As lead DJ on our Live Wire Show, his expertise & enthusiasm for performing spectacular shows is second to none. He brings years of wealth and knowledge of music to the tables, quite literally, and creates a unique experience at all events.

Our passion is in the experiences that you and your guests have. Your success lies in our hands, our approach, and our relentless drive to go above and beyond. We’re the first ones in the room, the last to leave, and love it that way. 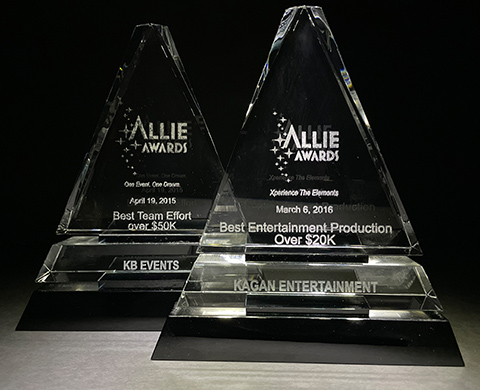